It isn’t uncommon for a baby to be in the “breech” or bottom down position in the weeks before giving birth. The problem with this is that in most situations in which a baby is breech, a cesarean or C-section is performed as natural birth becomes more difficult and potentially dangerous. What can you do, and is it possible to “flip” your baby into the head-down position? There are some natural ways to promote optimal fetal positioning including acupuncture and moxibustion (check out our video here).

To begin with, what exactly is moxibustion? Used in traditional Chinese medicine, moxibustion is a gentle heat therapy that involves burning an herb, Artemisia Vulgaris, close to a specific acupuncture point on the feet that stimulates the baby to adjust naturally. When a baby is breech, this herb is compressed into a poll and used to warm a point located on the pinkie toe for about 15 or 20 minutes each day. Moxibustion is generally performed between one and two times per day over a period of about 10 days and is most effective when done during weeks 34 through 38. It is believed the heat created during moxibustion encourages the release of prostaglandins and placental estrogen, pregnancy hormones that stimulate the baby to move.

Moxa, another term for moxibustion, is typically used together with acupuncture to promote optimal positioning of a breech baby. Your acupuncturist may introduce moxa to you during your acupuncture session, and perform the technique beginning around week 34. You will also be given instructions on how to perform moxibustion at home once or twice each day. It is ideal to start as soon as possible after discovering that your baby is breech so that they are still small enough to move into place but big enough to descend into the pelvis and stay head down once there.

Regular acupuncture throughout your pregnancy is recommended to support overall health and ease. It is effective for promoting relaxation and treating back pain, digestive issues, swelling, and other problems often associated with pregnancy. Then at the appropriate time, acupuncture and moxa are used in conjunction to effectively encourage your baby to move into the head-down position necessary for a natural birth.

In addition to acupuncture and moxibustion there are other natural ways to promote optimal fetal positioning. These include Maya massage, chiropractic adjustments, breech tilt or forward-leaning inversion, and even gentle exercises such as leg circles

The last thing most women want to learn is that their baby is breech. This news may bring fear, anxiety, and stress in response to the prospect of not having the birth you planned for. The good news is that acupuncture and moxibustion can impact optimal fetal positioning and in most cases, you can look forward to a safe, natural birth by helping your baby turn. Contact Sage Acupuncture in Austin for more information.

Transform your fertility and sense of well-being

Sadie continues to be the best at what she does. I am so grateful to her and for her. -Anne B.

I was recommended to Sage Acupuncture by my team at Texas Fertility Center... they not only helped increase my fertility, but worked on other related issues like my digestion and anxiety as well as periodic headaches and allergy symptoms. - Meg H.

Sage Acupuncture is simply wonderful! I've been a client for over two years, before, during and after pregnancy. - Shannon H.

These ladies are great-- very knowledgeable, kind and gentle. I started a year ago to help with fertility, my progesterone was extremely low. Within a few months it was within normal range and I was pregnant. I then continued all throughout my pregnancy for maintenance and comfort.
- Stacia D.

Sage provided the ultimate support I needed in my fertility journey. I couldn't have asked for a better team and now my daughter just turned 1! I first came to Sage filled with pessimism, frustration, sadness, anger and ultimately because of their support felt hopeful again, empowered, healthier and happier. Other than the actual baby... working with you ladies was the best part of my fertility journey! - Anne M. 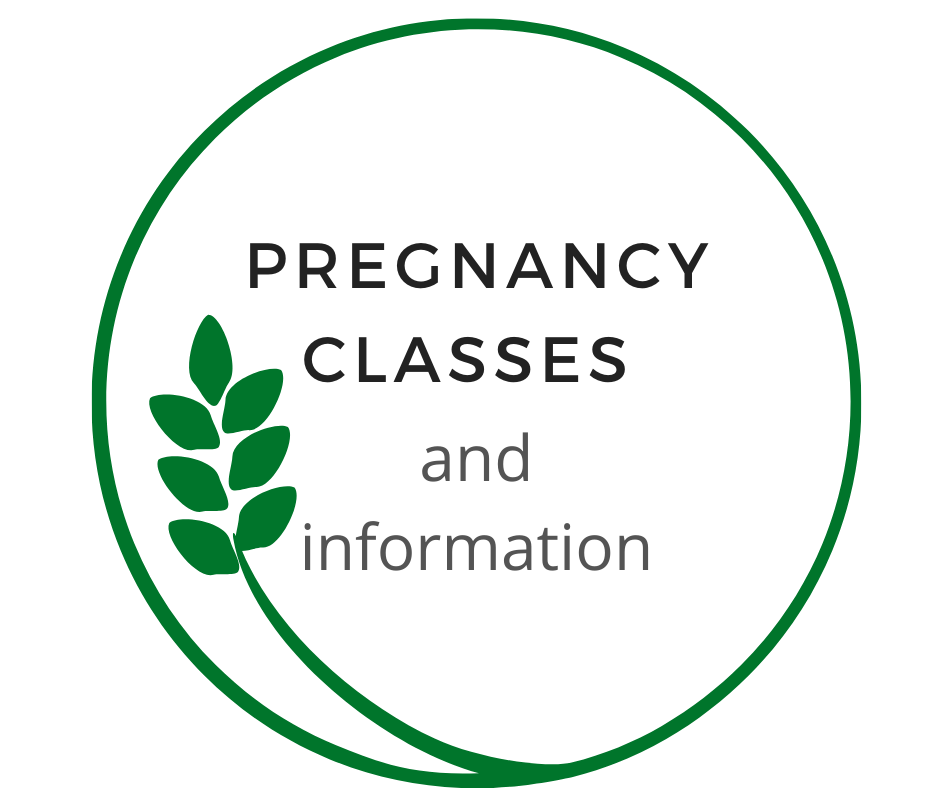 Join our acupressure during labor class or comprehensive pregnancy class

Sign up to receive $20 towards
your initial tele consult.

We'll reach out within one business day for your complimentary consultation.

Learn what could be hindering your fertility and where to focus your attention to get pregnant and have a healthy baby.

You have Successfully Subscribed!