Castor oil has been used to assist in healing the body throughout the world. It was used therapeutically in ancient India, China, Persia, Egypt, Africa, Greece, Rome, the Americas and in 17th century Europe.

It is known to be effective for many diverse types of pain, liver and gallbladder stimulation and cleansing/detox, digestive problems, skin disorders such as eczema or psoriasis, menopause symptoms, to boost the immune system, and lymphatic circulation. By using castor oil packs, the flow of lymph is increased throughout the body. This helps to speed the removal of toxins surrounding the cells and to reduce the size of swollen lymph nodes.

The effectiveness of castor oil may be due in part to its unusual chemical composition. Castor oil is a triglyceride of fatty acids. Almost 90% of its fatty acid content consists of ricinoleic acid. Research has shown ricinoleic acid to be effective in preventing the growth of numerous species of viruses, bacteria, yeasts, and molds. Due to the many beneficial aspects of this fatty acid component, castor oil can be applied topically to treat a wide variety of health complaints.

An alternative method is to apply the castor oil pack without heat, using a towel wrapped around the body, with safety pins to hold it in place. This can be left on for several hours, overnight, or for an entire 24-hour period.

Re-use of the Same Castor Oil Pack. Each cotton flannel pack may be used up to 10 times if, between usages, it is kept in a plastic container and refrigerated. With use, the pack gradually absorbs toxins. Therefore, after 10 uses, discard the pack and make a new one. It is not recommended to try to wash out the pack for re-use.

Frequency of Castor Oil Packs. In general, the castor oil packs are recommended 2 times per week, for 1⁄2 to 1.5 hours per session. Or as needed for PMS or menstrual cramps. At first, it may work better to skip a day between the use of each pack, rather than using them on consecutive days.

The use of castor oil packs should always be gentle, without side effects. Cleansing reactions, such as a rash, are rare. If they occur, it usually indicates that the body’s ability to eliminate toxins is not sufficient yet. It may be necessary to temporarily decrease the frequency or length of time of using the packs. The most common cleansing reaction is a rash that may occur at the site of the pack. If this occurs, it is typically noticed during the first few applications of the pack.

Castor oil packs cannot be used too much. Many people continue to use castor oil packs periodically throughout their lives to help boost the immune system, to keep the lymphatic circulation clear, and to assist in proper eliminations.

Transform your fertility and sense of well-being

I was recommended to Sage Acupuncture by my team at Texas Fertility Center... they not only helped increase my fertility, but worked on other related issues like my digestion and anxiety as well as periodic headaches and allergy symptoms. - Meg H.

Sage Acupuncture is simply wonderful! I've been a client for over two years, before, during and after pregnancy. - Shannon H.

These ladies are great-- very knowledgeable, kind and gentle. I started a year ago to help with fertility, my progesterone was extremely low. Within a few months it was within normal range and I was pregnant. I then continued all throughout my pregnancy for maintenance and comfort.
- Stacia D.

Sage provided the ultimate support I needed in my fertility journey. I couldn't have asked for a better team and now my daughter just turned 1! I first came to Sage filled with pessimism, frustration, sadness, anger and ultimately because of their support felt hopeful again, empowered, healthier and happier. Other than the actual baby... working with you ladies was the best part of my fertility journey! - Anne M. 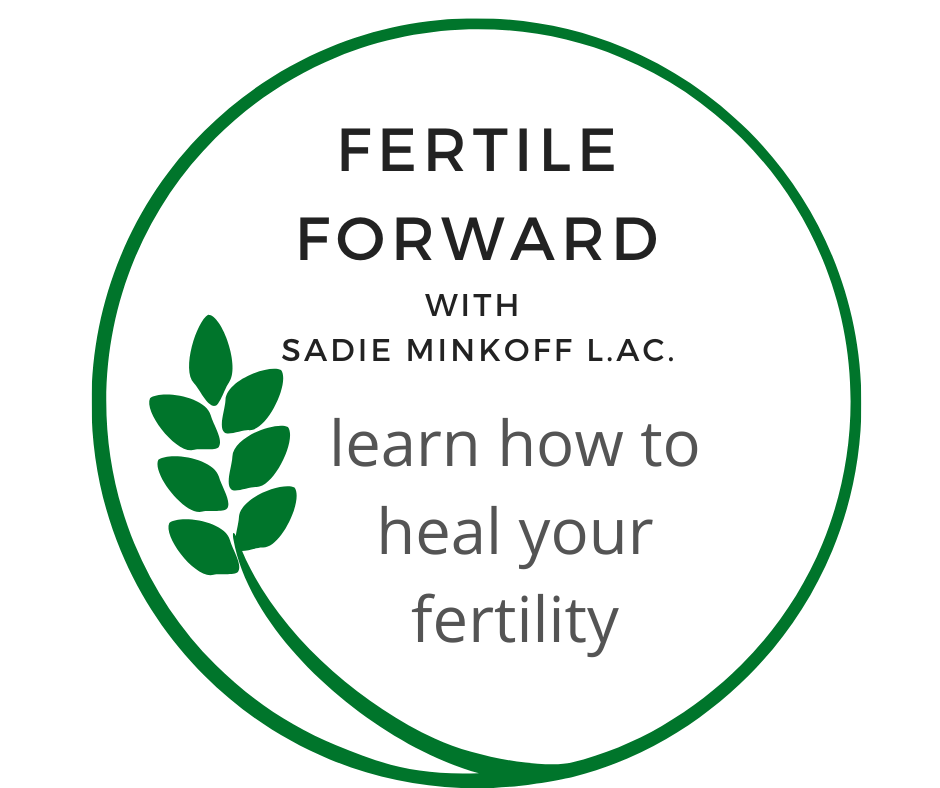 We'll reach out within one business day for your complimentary consultation.
Reason for Contact

Learn what could be hindering your fertility and where to focus your attention to get pregnant and have a healthy baby.

You have Successfully Subscribed!